The next Hellebore day is Saturday 18th February 2023, 10am till 4pm. To be opened by Chelsea Flower Show judge Nutty Lim. In aide of Shelter Box. 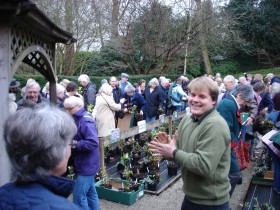 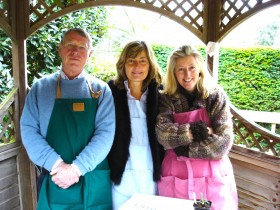 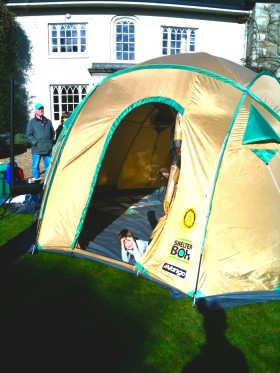 In February each year, Bosvigo hosts a rather special event.

What started out as a simple Hellebore Plants sale, when the hand-bred flowers were in bloom…has developed into something cherished by so many.

Following the death of Wendy’s daughter, Hannah Perry, in the Boxing Day Tsunami of 2004, Wendy wanted to use the event to raise some money to help the fishermen in Thailand who were trying to re-build their lives after the destruction, particularly in Khao Lak, where Hannah died.

Wendy was supported by some very special friends. Information of the charity that was building the fishermen new boats were on display, cakes, sandwiches, pasties, coffees and teas were served in front of a roaring fire and there was a wonderful raffle too.

The generously from everyone was wonderful, the day was a tremendous success and we were all humbled by the support we received. Wendy managed to commission two new boats in Hanna’s name. And so the Hellebore event was borne.

For the last few years we have been delighted to support the local charity Shelter Box, that did and does SO much to help people around the world affected by disasters. To date we have sponsored over 10 Shelter Boxes…each one sent out with Hannah’s name sewn into them. Thank you to all of you who support our event in so many ways. 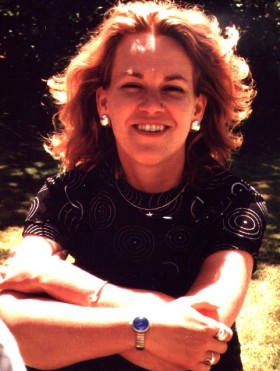 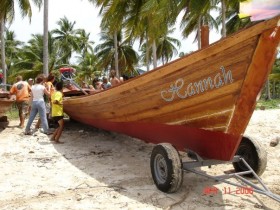 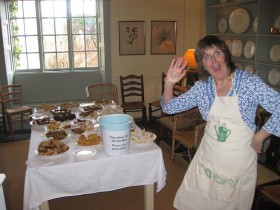 Do come along for the next event, sample the delicious, hand-made refreshments, the wonderful, ever-growing raffel, the roaring fire in the historic kitchens…with all the proceeds, including all the generous donations on the day, going to the charity.
We feel that the Hellebore Day has a life of it’s own…and we feel it’s something very special. Why not come sample it…add to it…and make your own mind up…you might find you’re hooked and want to come back year after year.

The next Hellebore day is Saturday 18th February 2023, 10am till 4pm. To be opened by Chelsea Flower Show judge Nutty Lim. In aide of Shelter Box.

Many thanks to all our loyal friends, helpers, our customers and supporters for doing so much, each year we get bigger and better…thank you.