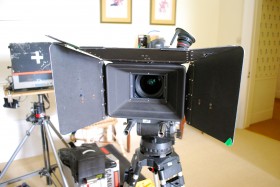 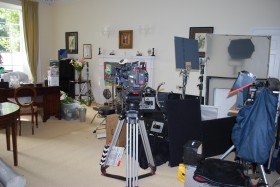 In the summer of 2011 Bosvigo was taken over by the German television crew, filming the 100th episode of the very popular Rosamunde Pilcher series, proving what a wonderful location Bosvigo is! 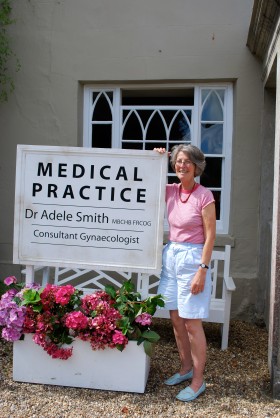 It was fascinating to see how the sets were created…and how chaotic things sometimes appeared behind the camera! 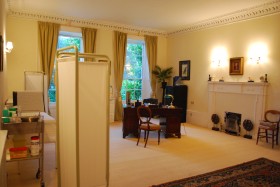 Three of our rooms were used…the purpose of one might be more obvious from the sign they created, beautifully displayed by Wendy! 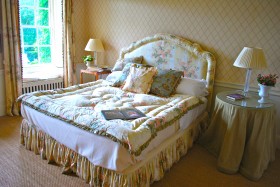 Fans of the German series may be intrigued to see the rooms as they normally are, yet the house is only available to group bookings…so perhaps a Rosamunde Pilcher tour is in order!

Bosvigo has been used by the team before, though dressed differently, and they were happy to use us again.

Contact Wendy to enquire how Bosvigo can service your requirements as a wonderful and unique venue.